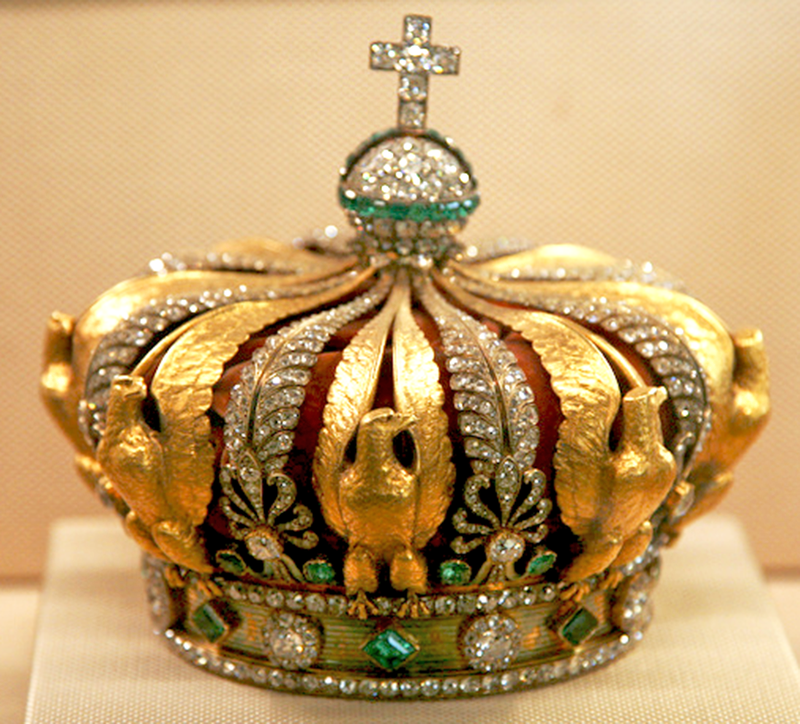 The free English translation on 10 August 2021.

This letter is now several years old, but as "manager" in the matter and commission of the Lord, I would plan and contractually regulate everything today just as I did about 13 years ago. 2015*

Please, let the German-language letter be translated into many languages and be handed over to the correspondingly places!

This morning (06. 03. 02) the subject of graffiti writings and paintings by young people on the house walls under the bridges and public buildings was raised on the radio.

Unfortunately, your Empress could only witness that a police officer indirectly said that it should now be cleared up, otherwise entire city districts would fall into disrepair.

And my person claims that the behaviour* is an unconscious protest of the youth against the unnatural life, because there are no more possibilities for many people to be able to put something creative together, whereby one has the material in front of one's eyes and can form something out of it, change it or put it together, which others can also use or even recognise, without having to immediately pursue a career as an artist.

You and others have indeed created neglect and also deadening, but not the walls of the house are meant here, but many people.

Through industrialisation and, in addition, through data processing or computer games, every action is prescribed, which almost anyone can perform.

You have forgotten that people need other things to live on besides wealth in order to stay healthy.

Creativity and physical strength as a service in return for payment have fallen by the wayside, so that jogging is now the order of the day as a compensatory sport.

Cycling on the exercise bike as well as fitness studios now compensate for the lack of movement and creativity.

What does it actually look like sometimes, especially for the small children, when the women in their romper suits and the men in their "hot knickers" jog through the area or display an unnatural gait* while wiggling their bottoms; nothing works without a headband!

Some residents have to breathe in the smell of sauna showers every day so that others can sweat it out.

That really is the limit with your state of neglect!

If children or young people are already throwing or bungwing stones from the bridges onto moving cars, then the relations between adults and children is no longer right here.

What is the reason for such a relationship?

Your Empress is particularly annoyed with people who have wasted their time, for example, to earn their money as a social psychoanalyst.

What has actually come out of these well-paid activities?

You have put all topics and problems through the grinder and thus achieved that nothing has come out of it; everything has been discussed and analysed away and for this very reason such a branch of profession is useless, undiscussable and hereby cancelled!

In order for people of these professions to be able to judge this society correctly and to constructively come out with something*, these people will first have to go into apprenticeship, where your Empress will have to refer these people to make up for what they have missed.

Such people will find themselves in the rubbish dumps and become active there! Especially the well-paid politicians or members of parliament will have to find themselves there.

Whether private households or industrial waste, they will write expert reports on this worldwide, each of which must contain at least one feasible proposal for a solution.

Please take a look at the old pat of town of Luebeck or at the city map of the old town and pay special attention to the street names.

These are names such as Bäckergrube, (a Baker Mine) Fleischhauerstraße (a Butcher Street), Pfaffenstraße (a Cleric Street) and Königstraße (a King Street). There is also Sandstraße (Sand Street), Fegefeuer (Fire and Brimstone Street)  and Kapitalstraße (Capital Street).

There is also Bell Founder Street and many more street names that designate professions that require creativity and body movement.

If you also include nuclear waste in your thinking and take it into account in your expert opinions, then you should have the most important bases for a sensible restructuring, which in my opinion must soon be presented to the Emperor as a complete plan.

Even if you only think about the hardly recyclable car tyres and air pollution, the bicycle is the most suitable means of transport for all journeys to the workplace.

Cycling wakes up the spirits and lets people switch off from work.

Batteries, medicines, paints, chemicals and much more are certainly already or will soon be detectable in the groundwater, because no one can control the waste.

This control automatically belongs where responsibility can be controlled; in the mining of raw materials and again in manufacturing!

Not only the rubbish has changed in the third millennium, many women are already being thrown away like garbage*, as well as many old people.*

Please get the older men back into work practice and let them show you what a workplace must look like and what tools are needed. Let the remaining pensioners help you and take these experiences from a locksmith, a watchmaker, a cobbler or a carpenter. Please involve the gardeners as well.

Just today, two full-grown men were pruning trees, each with a chainsaw making a deafening noise. In some cases, small branches were being sawn off with the chainsaw that your Empress could have snapped off with her hand.

The two men had their earmuffs on their ears, but unfortunately my little granddaughter didn't have any with her. However, we had to stop at the bus stop, where the men were working.

Next time man should take the Cudgel and have your buttocks soundly spanked so that you finally learn to deal with values properly.

If you now already have fuel, electricity and fuel gases at your disposal, then step on the gas and please use the time saved by this opportunity properly and not wrongly.

Please have some men immediately switch to bicycles to get to the new workplace as a bricklayer, carpenter or sculptor, for example.

You can use public transport as a combination option, since the new workplaces for the church construction will have to be located on still undeveloped land without a sewerage network* and thus have to be diverted to the surroundings of the towns or cities.

HP: I may assume that after the (threatening) end of time at the beginning, enough space for a little house with a garden will be planned and provided* for every family and for every person on the size-restructured* world.

This will most probably be made possible within a manageable framework of luxury without glitz and glamour, whereby each human race must also be led into an uniform language and culture in visual terms borne by the Creator***.

In plain language, this means in the normal case for all:

There is already work, work and work again for everyone in his or her place and in all areas of life worldwide and that against a rescheduling of the possibly financial debt into the respective social debt; i. e. blocking of all private assets, a "roof over one's head", some money to live and eat!

It means for the car industry as for Opel, VW and for all other car companies worldwide:

Switching production from the automobile to a means of transport that is mobile almost* exclusively through the body's own energy production.

As an example, one could design and produce a bicycle with a dynamo and a registered (controlled disposal) small battery connected to a small electric motor, or provide rain protection for (a bike) the means of transport and much more.

Divide your car industry into medium and small businesses and give the responsibility to several managers so that you hire people instead of having to lay them off!

Convert the steel production as well, so that there is a shovel and a spade for every household in the world.

All other production changesovers have been laid down in one or two particularly valuable letters, and don't forget that my Cudgel* will also strike retroactively, or at least brings you out that everyone has a skeleton!

*Part of an unique fairy tale that can come true.